The AIP diet is pretty restrictive but one thing that is allowed and used very heavily in AIP recipes is coconut. If you have a sensitivity to coconut and you're doing the AIP diet, you've probably noticed it can be tricky to find certain types of recipes in a coconut-free version.

I've been blogging about AIP and making AIP recipes for a little under a year now and have become more and more aware of how many people have sensitivities to foods that are abundant in AIP recipes. Coconut is a sensitivity/allergy I've been hearing about pretty frequently, so I felt it was only fitting to do a roundup of great coconut-free recipes.

This post is focused mainly on desserts and baked goods because they are typically the hardest to find coconut-free, but I've also included some recipes for drinks, sauces/dips, and savory dishes here too.

When I was doing my search, I found that it was surprisingly difficult to find AIP coconut-free recipes for certain things. Sometimes, recipes are coconut-free but aren't necessarily labeled as such so they don't pop up in a "coconut-free" search OR you search "coconut free" but get a bunch of results for foods with coconut. Very frustrating and time-consuming! Anyhow, I think I found some awesome recipes and I hope you enjoy them! -Holiday Bars (AIP, Paleo), It's All About AIP -AIP/Paleo Fruit Terrine with Berries- No-Bake Summer Dessert, A Squirrel in the Kitchen 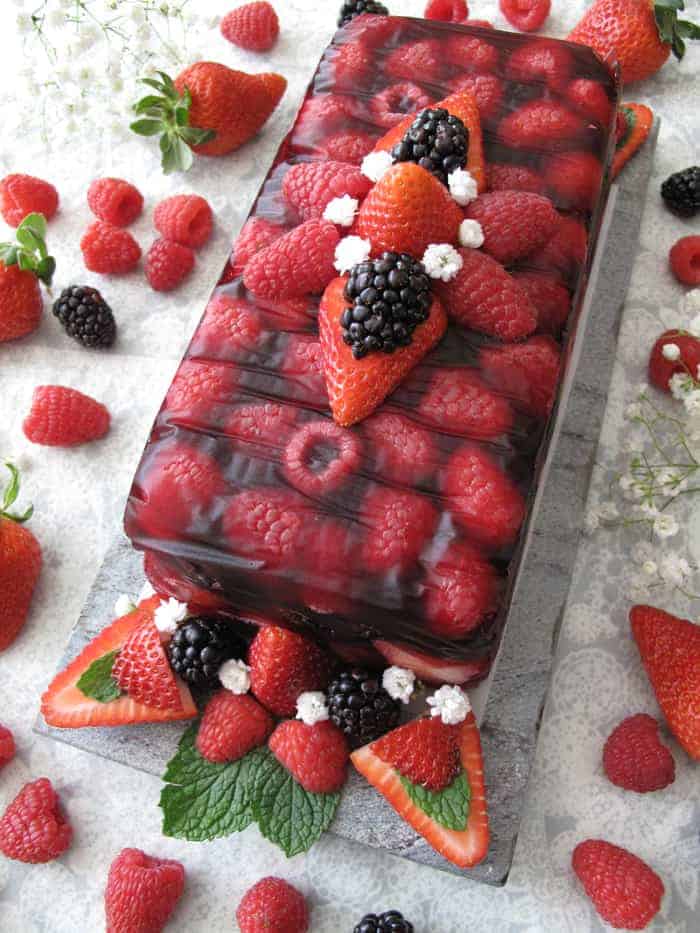 AIP/Paleo Fruit Terrine with Berries, Credit: A Squirrel In The Kitchen

-Shepherd's Pie (AIP, Paleo), It's All About AIP I loved putting this list together. I hope you found something you love! What kind of foods do you typically have trouble finding coconut-free? Leave me a comment below.

Below are some food items needed to make several of the recipes in this post. They are affiliate links which means that when you click and purchase a product, I may receive a small commission at no additional cost to you. These earnings help to buffer the costs associated with maintaining the site.

Beginner's Guide to the Autoimmune Protocol